The Fountain of Youth.  The Holy Grail. The Philosopher's Stone. Humanity's quest for immortality features several legendary artifacts.
Meanwhile, in the modern era, we have put computers in our pockets, go to space on a regular basis, can grow organs in a lab and machine based algorithms run many aspects of our lives. These advances sometimes make science fiction look more like prophesy.
Is living into the 13th decade of life or beyond actually possible? Could it happen sooner than you think? Or is it just fantasy? Should we consider the cautionary tale of Icarus who flew too close to the sun?
A new series called "Let's Talk Longevity" kicked of with a conversation (sort of debate) between Drs. Aubrey De Grey and Charles Brenner, centering around the possibility of achieving "Longevity Escape Velocity" (LEV). 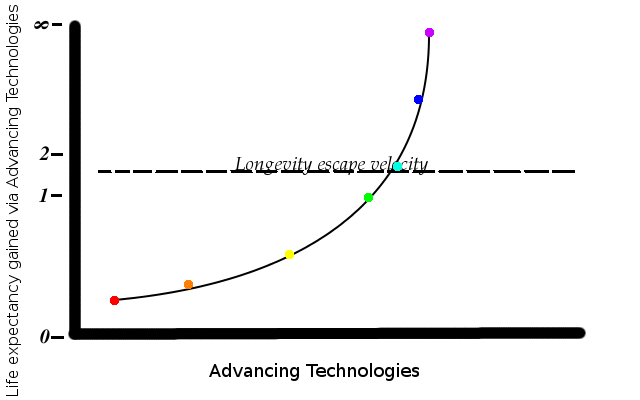 De Grey's position imagines the possibility (50% chance in next few decades) of a "Methusalarity" a moment in which we begin to reverse some aspects of "aging" , primarily via "damage repair" at such a rate that we are able to repair damage in the body as fast as or faster than that damage is occurring. More concretely defined, it can be thought of as 20-30 years more of expected healthy life at age 60 when anti aging therapies begin.

Among the preamble to this definition, he calls out some important caveats:

As a counterpoint, Dr. Brenner posits that the current approach to assessing the feasibility of  achieving LEV is "science fiction." The claims are 'unfalsifiable' and stretch known science beyond reasonable limits.
Cornerstones of Brenner's arguments are:
A recap of the dialogue is below.

The conversation first works through nuances of De Grey's position that progress in damage repair is the way in which we will get to LEV.

The position was challenged by two concepts:
There are couple of other interesting side notes in this central discussion.
De Grey counters the genetic hard limit by making passive reference to the "evolutionary theory of aging" and we've seen cases where the endpoint changes as nature evolves. Moreover, the genetic code exists  without the assistance of "medicine." De Grey raises the idea of complimenting the pre-coded tools that the body has. For instance, humans have a more robust set of damage repair mechanisms than say mice. Yet, there are still gaps and these could be met with technology.

Topic 2: The Body is a Machine

To help illustrate the discussion De Grey and Brenner imagine the dialogues in terms of a car that is built to last for so many miles. De Grey claims that if we keep the parts young, the car will last beyond its lifespan.  Brenner points out that fixing the paint doesn't help, and De Grey agrees. We may fix 10,000 things but there are still 1,000 left that we haven't and that could still lead to aging. 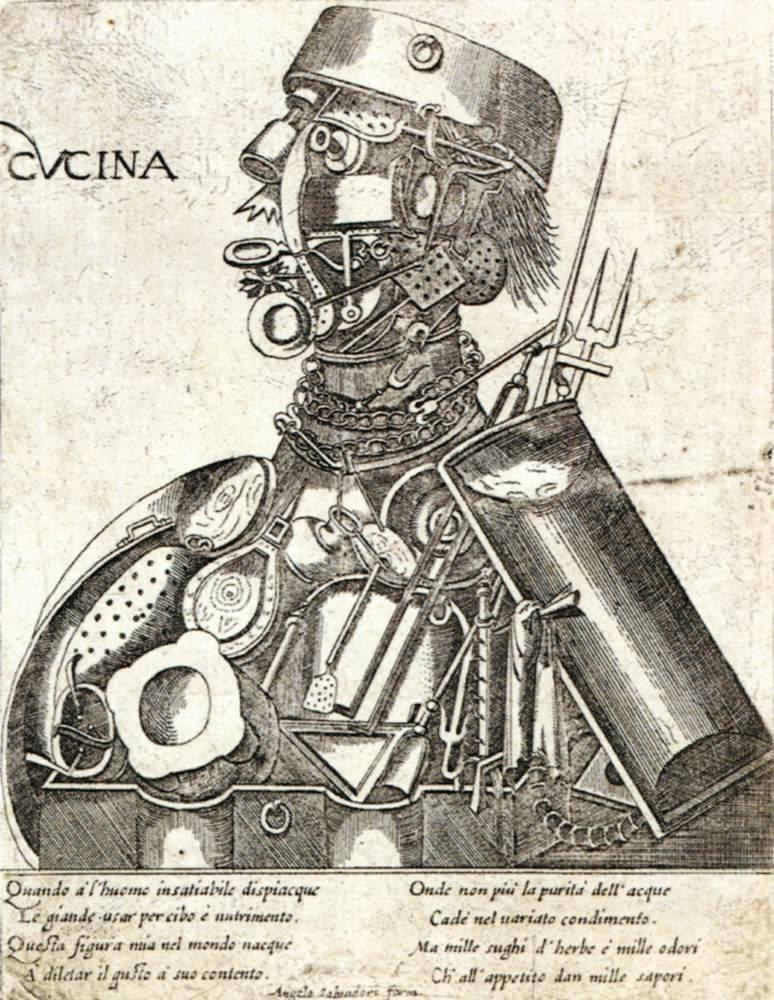 How is a body like or unlike a car?  Both participants agree that living things are way more complicated. You can build a car from scratch, but not a person. De Grey points out though that complexity is a bit of advantage in that cars cannot fix themselves, while humans have some abilities to do so (we can heal our own cuts and scrapes).
In this crossover between chemistry, physics, and life sciences, Brenner takes a moment to articulate two laws of biology.
Two laws of biology:
1. Don't violate laws of physics and chemistry
2. Everything is encoded
What about entropy (things get more disorderly over time)? This is for closed systems, and we have energy in and energy out.
The encoding presents a lot of challenges. In scenarios that involve genetic alterations, with fruit flies and mice, selection can seemingly extend lifespan.  However, these creatures also seem to have extra genetic consequences such as increased frailty and loss of fertility.
Brenner also uses a thought experiment with a bacteria that can survive at 48 or 49 degrees Celsius but not 50, and asks the question if we evolved the bacteria to get there, the whole rest of its genetic code has never been asked to do things at this new temperature.

Brenner challenges the tenability of LEV and more specifically he challenges the underlying framework by which De Grey is formulating the path to LEV. As it stands now, the damage repair theory is simply fantastical.
De Grey seems to be undeterred in that he does not require feasibility as a precondition for the solution. He acknowledges there are challenges, but not that they are insurmountable.  He seems to hold an 'if you build it they will come' mentality and digs in his heels that chasing damage repair is not a fool's errand, and moreover if a path to LEV exists, it will come through these approaches.
In considering the position, "right vs wrong" may not be the best assessment, rather in what ways do the considerations offered inform the way forward for longevity science?
Several topics of longevity were hit on and are worth exploring more:
The full video is below and there was a Q&A session on Twitter: